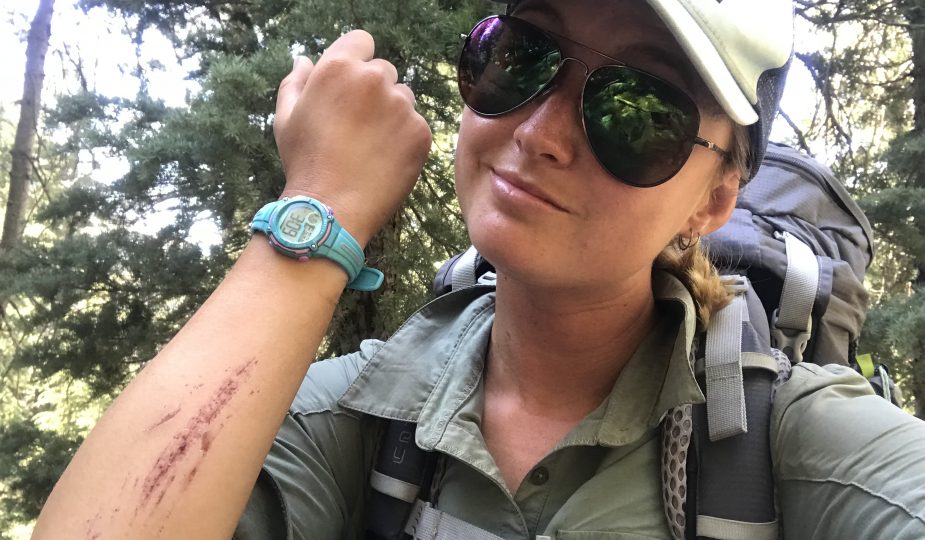 I always thought that after hiking the Pacific Crest Trail I’d be coming home in peak fitness and health, but in truth I was far from it.  I came home suffering from exhaustion, malnutrition and a list of overuse injuries.  This is the toll the trail took on me:

PAIN – It took a full month of being home and actively resting for my body to stop hurting.  My muscles regularly cramped and ached and my joints became constantly sore and stiff immediately after stopping.  My physiotherapist described it as a lifetime of work that my body just did, comparing my symptoms to those that a tradesman experiences when freshly retiring from a physically demanding job.

INJURIES – Plantar fasciitis is tendon damage that occurs in feet.  It’s a common overuse injury from the trail, only cured by rest. I got it during the first month of the hike.  Pushing on I walked on it for another 4.5 months relying on arch supporting insoles, morning and night massages and far too much Advil (ibuprofen).  Particularly in the mornings, or after sitting and resting for a while, every step sent a sharp pain up my heel until I had walked enough to warm up and stop noticing it.  It took a good three months of resting back home before I stopped noticing the pain.  I couldn’t wear flat unsupportive shoes so relied on Birkenstocks which sadly, was before they became cool here in Australia.

APPETITE – I felt malnourished and starved.  For five months I sought out every opportunity to eat, and then returned to unlimited opportunities to eat. This meant I had to relearn appropriate portion sizes and meal times.  It took three months for my appetite to settle back to normal.  Working an office job I found myself distractingly starving.  It wasn’t that my stomach grew and I wanted big meals, I was burning it quickly and wanting to eat too regularly.  In an ideal world (where calories didn’t count) I would have happily eaten four or five meals a day for months after I got home.  After being in starvation for so long I gained weight once I returned and eventually balanced back out after another 3 months of healthy eating once my appetite returned to normal.

DIET – I had to relearn how to eat.  While out on the trail I missed salads but was scared of being hungry so opted for carb heavy options like chips, burgers and pizza, which was fine because I was burning it off.  But not only did I return with high cholesterol, I also had to relearn how to eat healthily.  It had become instinct to eat poorly, and I lost that little voice who says ‘That’s unhealthy – don’t do it”.  Returning to my healthy pre-trail habits became a challenging diet as I tried to replenish all the missing nutrients into my body.  It was hard.  Interestingly the “you are what you eat” myth was proved once and for all for me.  While out on the trail, despite hiking all day I softened everywhere.  My physique changed as I lost muscle tone across my upper body while my legs obviously became stronger.  I also got cellulite on my strong legs.  Males and females carry and hold weight differently on the trail.  Males traditionally become gaunt and need to seriously make an effort to keep up with their calories.  Females, however have bodies far better built for endurance and generally don’t experience too much weight change.  My cellulite certainly proves this… I blame all the snickers bars. #noregrets

MENSTRUATION – My period had close to stopped while on the trail, which is common for females who excessively over exercise.  While on it was down to every second month and would usually come during or after a day of rest.  This screams to me a load of imbalances that I was lucky enough to naturally balance back out within three months of being back after giving my body zero .  The exception being five months on I still had drastically low iron.

Overall, I still rate the trail 100% worth it and is the best thing I have ever done.  If I was to do it again I would put more of an effort into maintaining but don’t at all regret my in 2018.  I feel it’s important to share all sides of the experience though and wish this was all information I’d learnt about prior to my own hike.  Comment below with the toll has had on you. 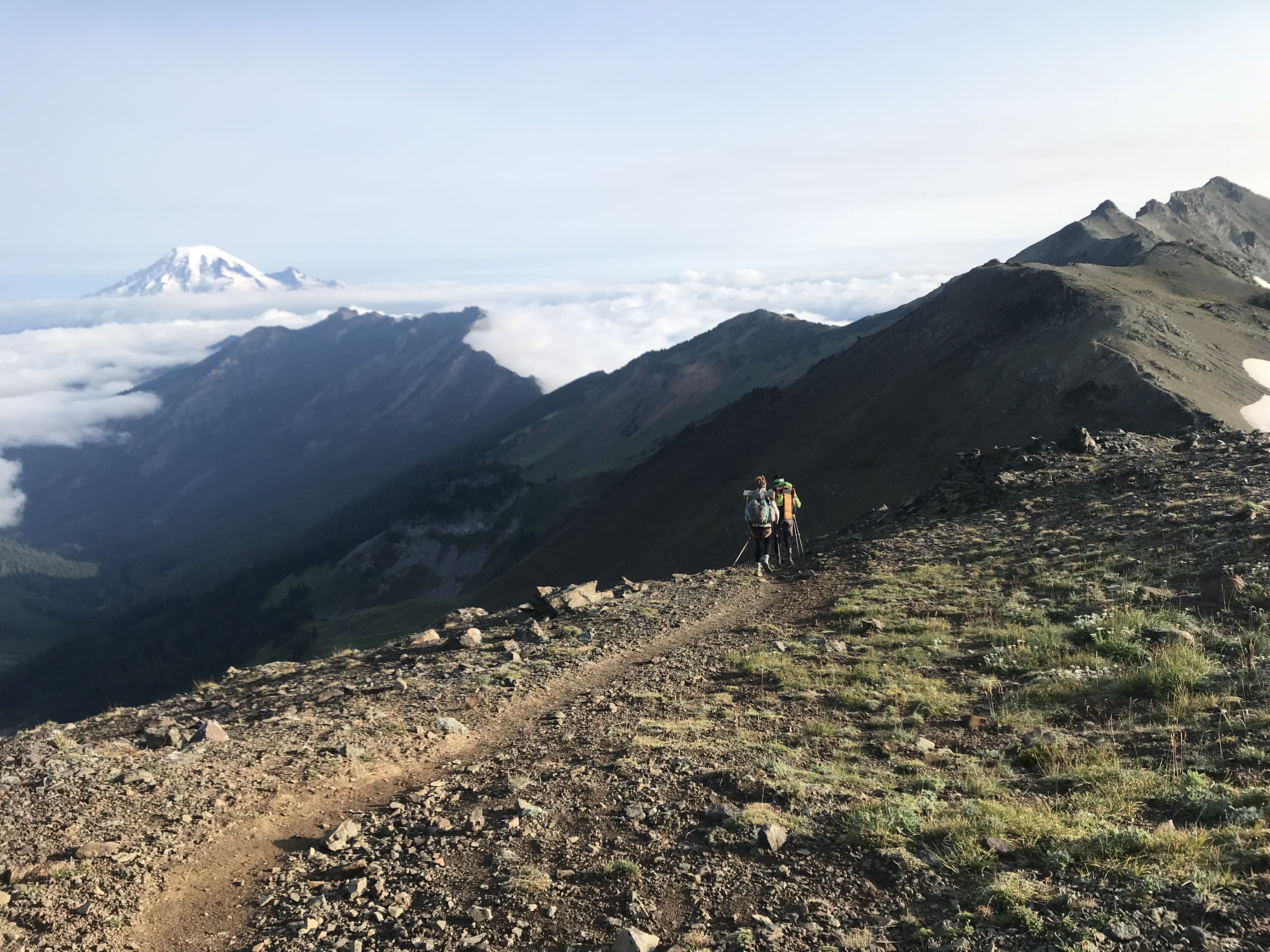 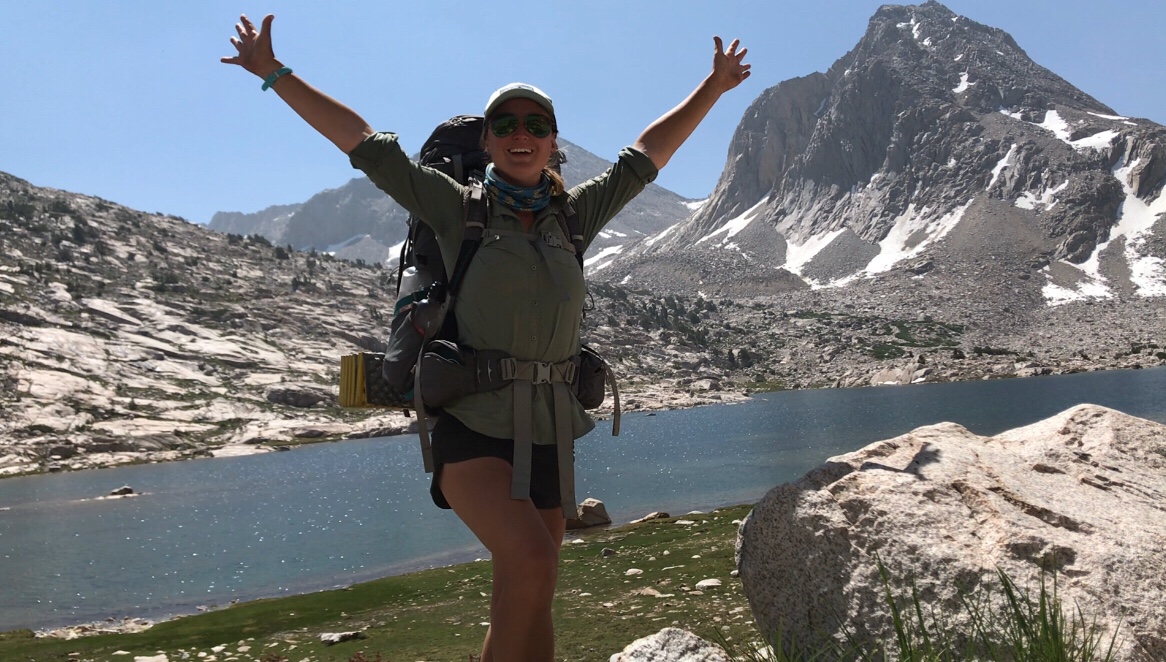