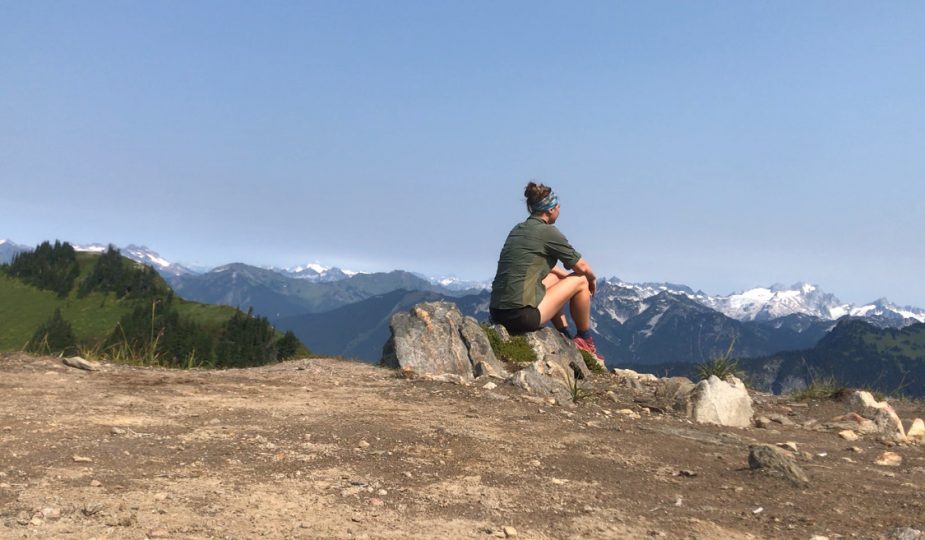 It’s proven hundreds of times a year that the human body can walk all the way from Mexico to Canada, and it’s known that the second half of the Pacific Crest Trail (PCT) is truly just a mental battle against the monotony and long days in your head.  Not only did PCT take a heavy physical toll on me, but it also took a big mental toll on me.  I expected it to, I undertook the adventure as something that was supposed to be .  It has been to an extent, but I never thought I’d be someone who would be reporting on the mental toll it took as well, particularly in my return to post trail life.  This is what I’ve experienced:

MENTAL HEALTH – Post-trail blues always warned about but you never think it’ll happen to you.  While I wasn’t depressed, I certainly experienced down days where I was simply grieving the end of what seemed like the best experience of my life.  I missed the people, the trail and the freedom.  It’s hard having to come back and take full responsibility again because ultimately, we didn’t need to worry about ‘everyday life stuff’.  It obviously isn’t sustainable to live like that forever, but boy was it nice.

OVERWHELM – Having pushed myself to walk incredibly long days I didn’t think I’d learnt to slow down at all on the trail.  But once home I realised I had.  I couldn’t think any faster than walking pace.  I became overwhelmed by instant messaging and emails and the self-imposed expectation to be immediately available and reply.  So many loving friends wanted to catch up and I couldn’t handle having so many “appointments”.  Even though I wanted to see them I felt so precious about my “me” time and how I spent it.  It took 3 months to return to work and 6 months to finally go back full time.  I had to re-teach myself to be comfortable with giving my time to a company in exchange for money, and it made me so unreasonably upset to let go of the freedom I had.

GUILT – While out on the trail there was so much time to think, dream and create all kinds of perfect scenarios to come home to.  Once home and reality had set in I soon realised I was back in the real world where I needed money quickly and conveniences almost immediately became a part of life again.  I felt so guilty for opting back into an easy life of frozen meals and working a job I was indifferent about.  Hadn’t I learnt anything??  I had a whole lot of new preferences and perspectives but no funds to back it all, so I guiltily gave up my sense of freedom and returned to the grind.  Granted the grind was now at least in a makeup-free workplace with a company I like.  But the hours…geez.

PERSPECTIVE –  While hiking, all I wanted was a weekend where I could take two days out of my usual routine and rest or do something different.  I had the strange craving to dread a Monday, because it meant I had the perspective of a break, rather than loosing perspective while on a break.  Hiking day in and day out inevitably became a chore, and like too much of any good thing, I eventually lost appreciation for the experience.  I still loved it, but hiking became a daily grind as I raced my way to the border trying to beat my impending visa expiration.  I would still do it again, but in reality, it’s a long time to hike and a very long distance.  It’s bound to get boring eventually.

CONFIDENCE – This one is actually positive!  While out on the trail, I fell in love with myself.  I came home confident in my skin and with a passion to do what I love.  I refused to go back to wearing makeup, especially for work and was amazed to learn that I was still employable and found it attracted the right kind of workplace I wanted to be in.  A weight lifted and I finally felt free to be myself within a corporate setting, and it was really well received.

I’M A DREAMER NOW – I’ve come home with a new attitude.  After successfully thru-hiking the Pacific Crest Trail I now believe I am 100% capable of whatever I put my mind to.  I suspected it before but had never so drastically tested it.  Now I and proved it correct.  I’m on a course of choosing everything I want in life and finding a way to make it happen.  Suddenly all the doors around me seem open and I just need to decide what direction I want to take.

It’s taken me 9 months now to settle after the hike and truly reflect and identify all of the ways the PCT has impacted me.  It fulfilled me yet left me so hungry at the same time.  The exhaustion was a huge recovery.  But the recovery has finally happened so I’m left to now wonder what’s next. 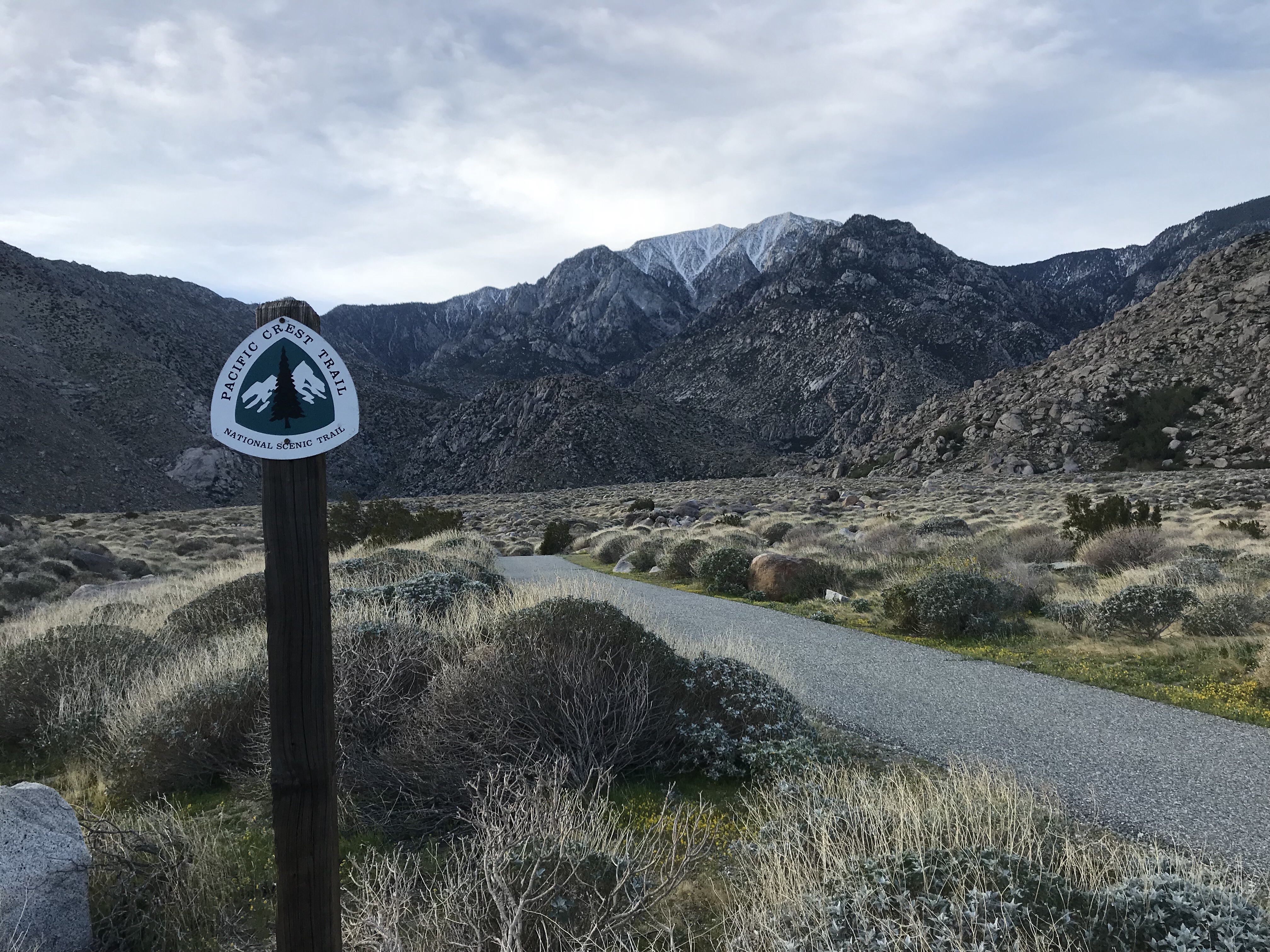 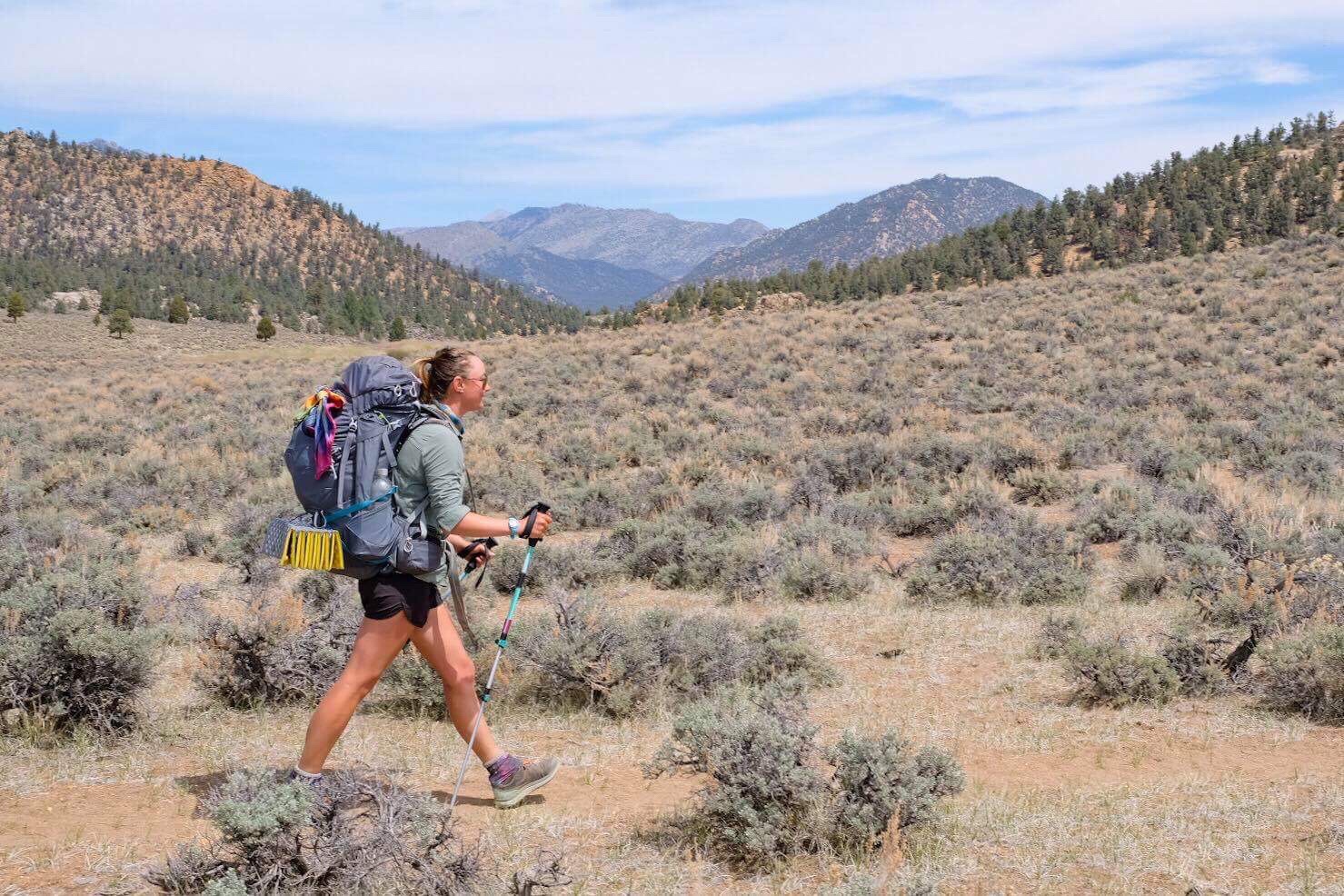 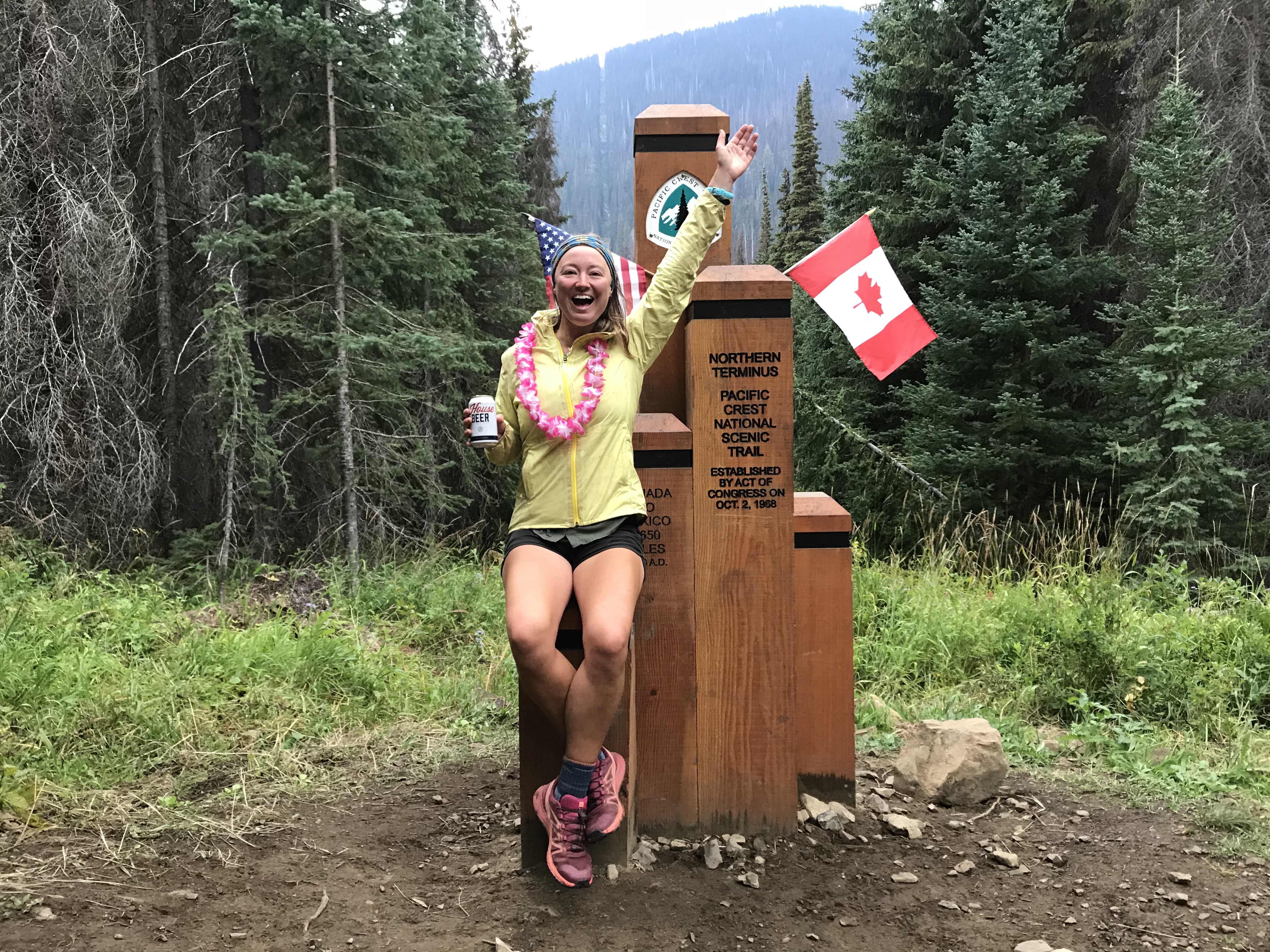