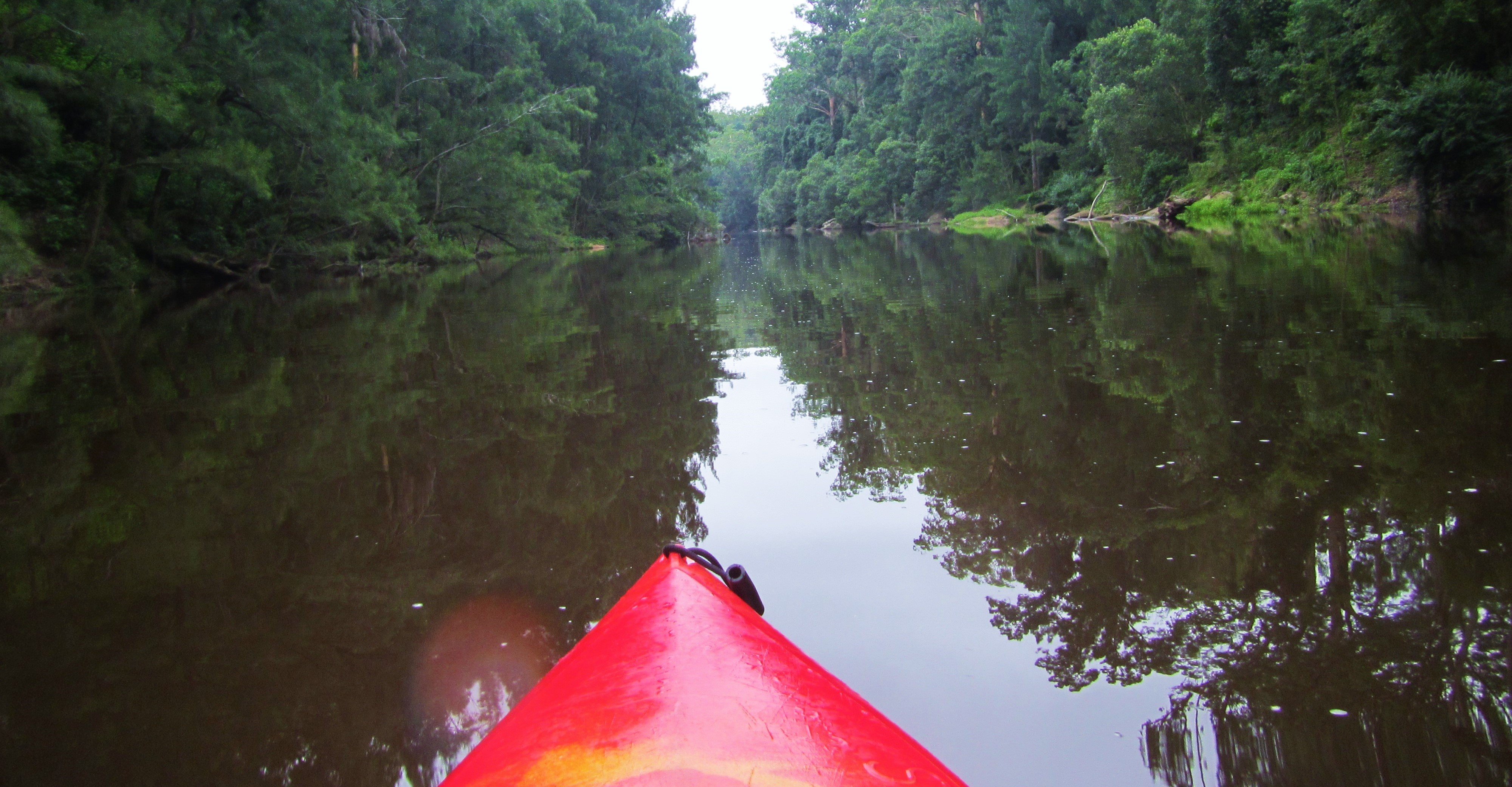 WELL what can I say – its been a big few weeks!

Training was going well with two 20km rides in a weekend.  Day two was hard, I was stiff and tired but after the first few kms I warmed up and it got easier, endorphins kicked in and I’m back to feeling invincible.  We had a family trip away involving a 6km kayak with rapids which proved surprisingly easy, and I also hit another running record of 6kms in 35mins (Ramsgate to Brighton and back) and have decided its time to start trail running.

Since then I’ve come down with a nasty cough, stopping me dead in my tracks, my ribs are bruised from coughing meaning I can’t even take deep breaths to run.  This means no training by doctors orders 🙁

I’ve fallen behind a little on my training goals for February which were run for 8km, paddle for 10km and ride for 30km but nothing I can’t catch back up with.

The team has changed with Rose pulling out due to Uni commitments.  New to the team is Alex Coutts, an old Wearne Bay Rover who is a bit of a fitness junkie.  His enthusiasm for GeoQuest has given me a fresh wave of excitement and motivation…now just to get well enough to train with him.

Registrations opened and I made sure we got in nice and early securing our spot in the race and earlybird prices ($1700 for the team).  This is really happening!  Since the team changed, and after discussions with mentors from “Team Scouts” I decided to change the team name as well.  We’ve gone from “The Rambling Rovers” to “The Rover Scouts” in an attempt to promote Scouts and adventure.

We decided on the half course as its still a huge feat, we are going in with no experience and the aim is to finish.  Distances are:
60km Mountain Biking
35km Trail Running
25km Kayaking

A holiday house has also been booked in Port Macquarie so our support team has a place to call home.  Here’s the plan for June:

Overall we’re on track, but from now on its important to knuckle down and keep on top of training.  Kayak and navigation competency’s are now a priority, but we’ve still got 16 weeks to get ready.  Plenty of time….right? 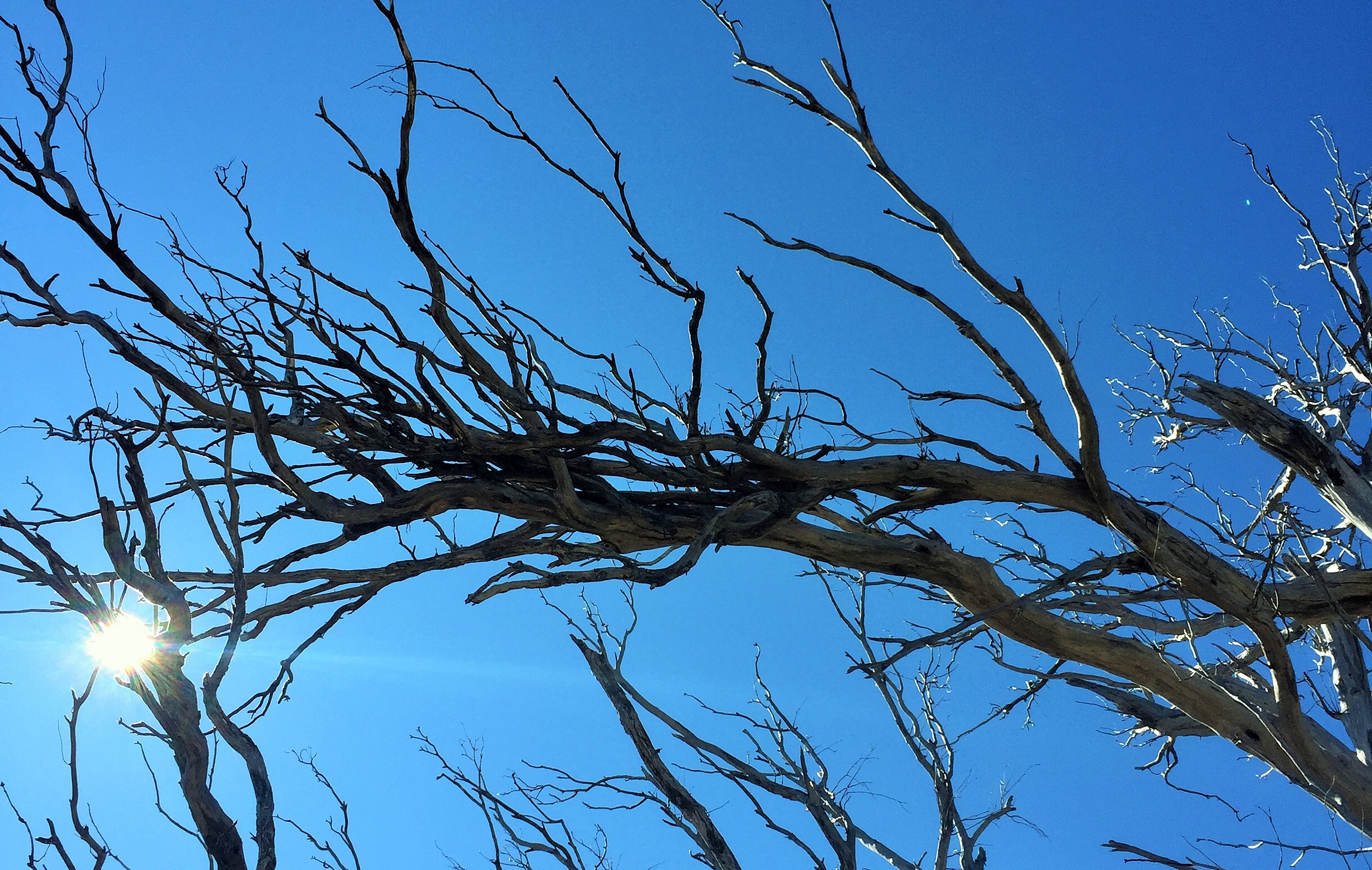 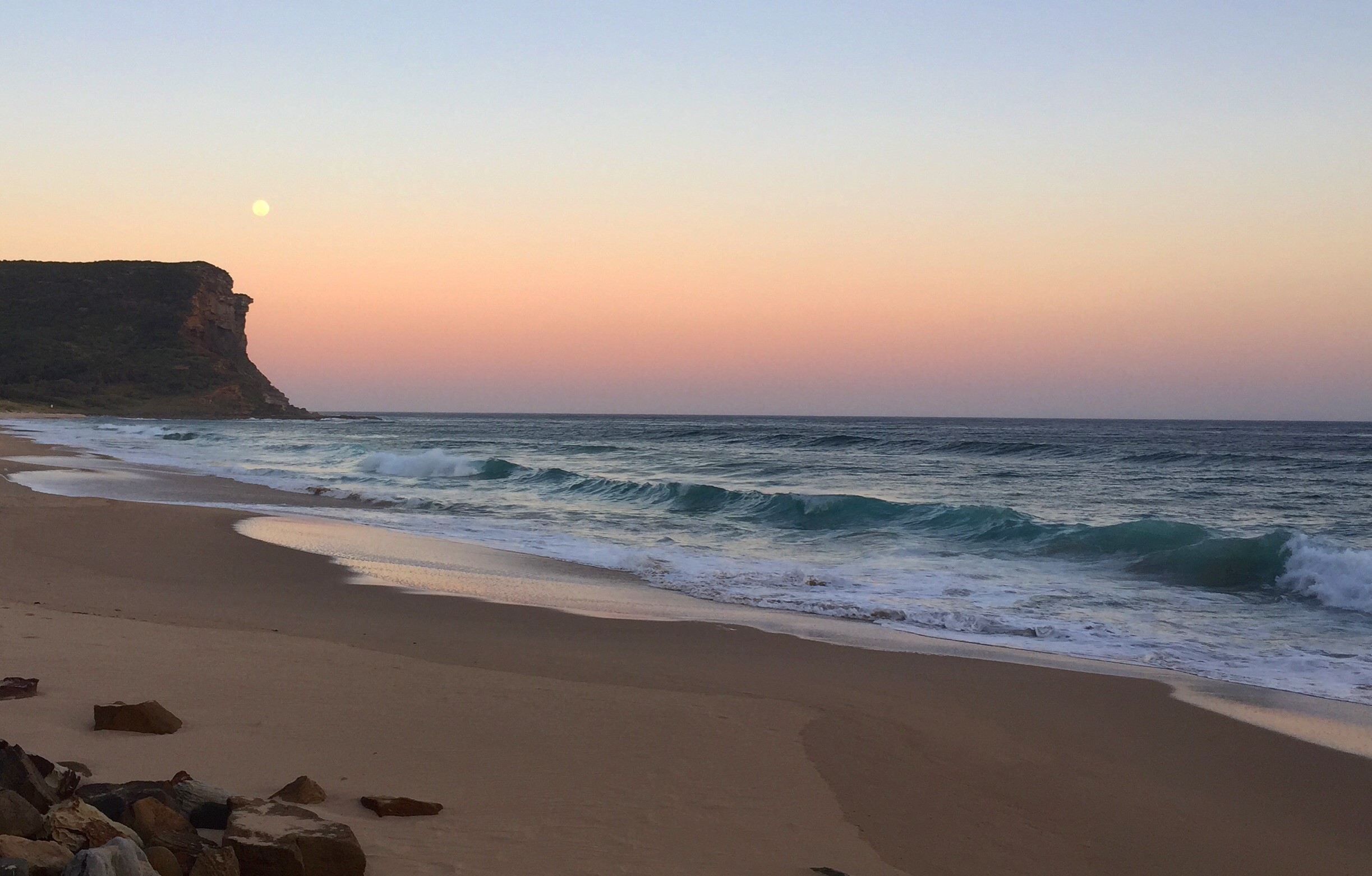