A year and a half ago Bernard asked me to be part of the executive team running Endurance at the Australian Jamboree 2016.  Even though I’d never been to one before I jumped on the opportunity to help change the lives of 8500 scouts.

6 days ago I got home from the crazy event and spent my first night in over 3 weeks in a real bed.  We were hit with all the weather extremes from thunderstorms and lightening, two days of the heaviest continuous rain I’ve ever seen, close to 40 Degree days and then sweltering mornings with surprise thunderstorms in the afternoons.  The kids weren’t prepared for it, and unfortunately neither were we with 5 activities involving kids getting wet.  Luckily for us our gumboots were packed.

We had 1000 kids per day for 7 days came through the course, made up of 1200 patrols.  Out of all these patrols less than 10 completed all 18 bases – what an accomplishment! This hopefully shows why our activity is called Endurance, because it was achievable for everyone, but only those who pushed through got to finish.  For everyone else an Endurance award was given at 10 bases or more which was a wristband saying “I survived Endurance – AJ2016”. 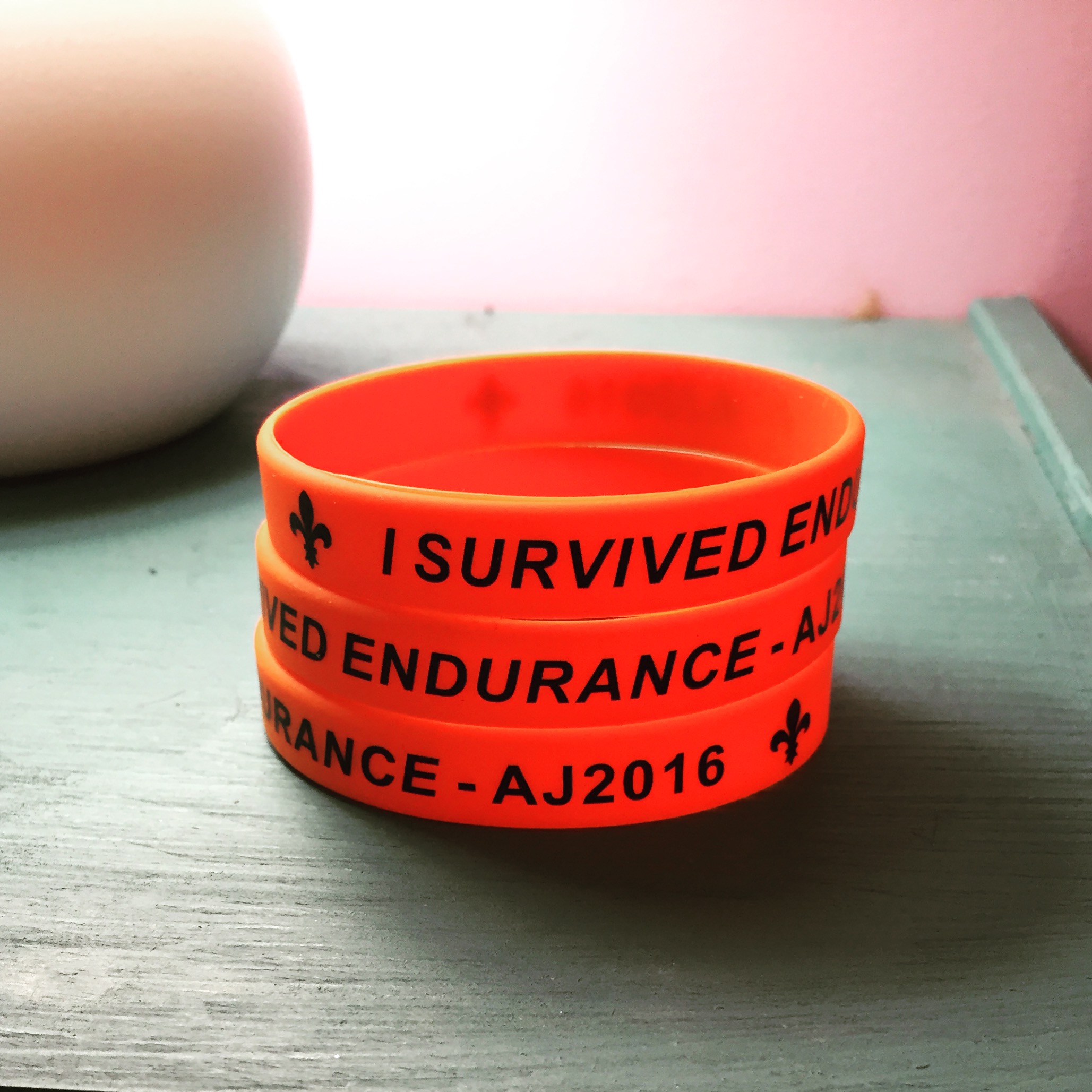 I feel Endurance brought some really important lessons to both the participants and organisers.  Some kids learnt how to push past being uncomfortable and have fun in the rain (I mean really, how often where you allowed to do that at home as a 12 year old?) preparing them for hiking, and other great scouting events such as The Rally and Dragon Skin.  Others surprised themselves pushing through injury with many kids taking the course on with crutches…granted most were usually transported back early they still managed to cover a few kilometres and complete some fun activity bases.  Even scouts in wheelchairs went out – I love that disability doesn’t stop these kids!

As organisers we became a family, with the core team meeting every weekend from November until moving in onsite from 27th December 2015 until the 15th January 2016.  We ate together, worked together, slept in the same campsite and even all showered at the same time taking neighbouring cubicles (Taylor Swift “Shake it off” will forever make me laugh now).  The Sites boys were up at 4am each morning for water runs, the Admin team were together by 7am each morning for roll call and check in and the Activity team would spend all day everyday out on the course making sure kids were having a good time.  Then at night we’d all come together to share a few cold ones while recounting the day.  There were plenty of challenges with the weather, things breaking, tents flooding and deliveries not arriving, but there’s always a way!  Through exhaustion we all came together, and nothing compares to the sense of accomplishment of seeing 1000 kids come back from course dyed completely blue (from skirmish) and high from the day of excitement they’ve just had. 12 months of hard work paid off right there and then.

All in all the whole event was far busier than I expected it to be.  The whole plan was that we would go for runs in the mornings and ride heaps through the day but it didn’t work out like that at all.  The process of running, showering and having breakfast took 1.5hrs, and when you need to be at admin by 7am, this time is far better spent sleeping when you’re working all day and night.  Pre-Jamboree we went on two runs and a ride, but then the rain stopped us from riding, unless you wanted to get drenched, muddy and bogged.

The catering was bacon and eggs most mornings and some form of pastry most lunches making it hard to be healthy, not to mention alcohol every night.  All up I was underwhelmed by my health habits during the three weeks at Jamboree however at PT the following week I was only 9 seconds behind my last run which was my personal best, making me feel much better.

Now that it’s all over its back to life as normal with as much training as possible and then we’ve got dragon skin in just 8 weeks.  Time to get working! 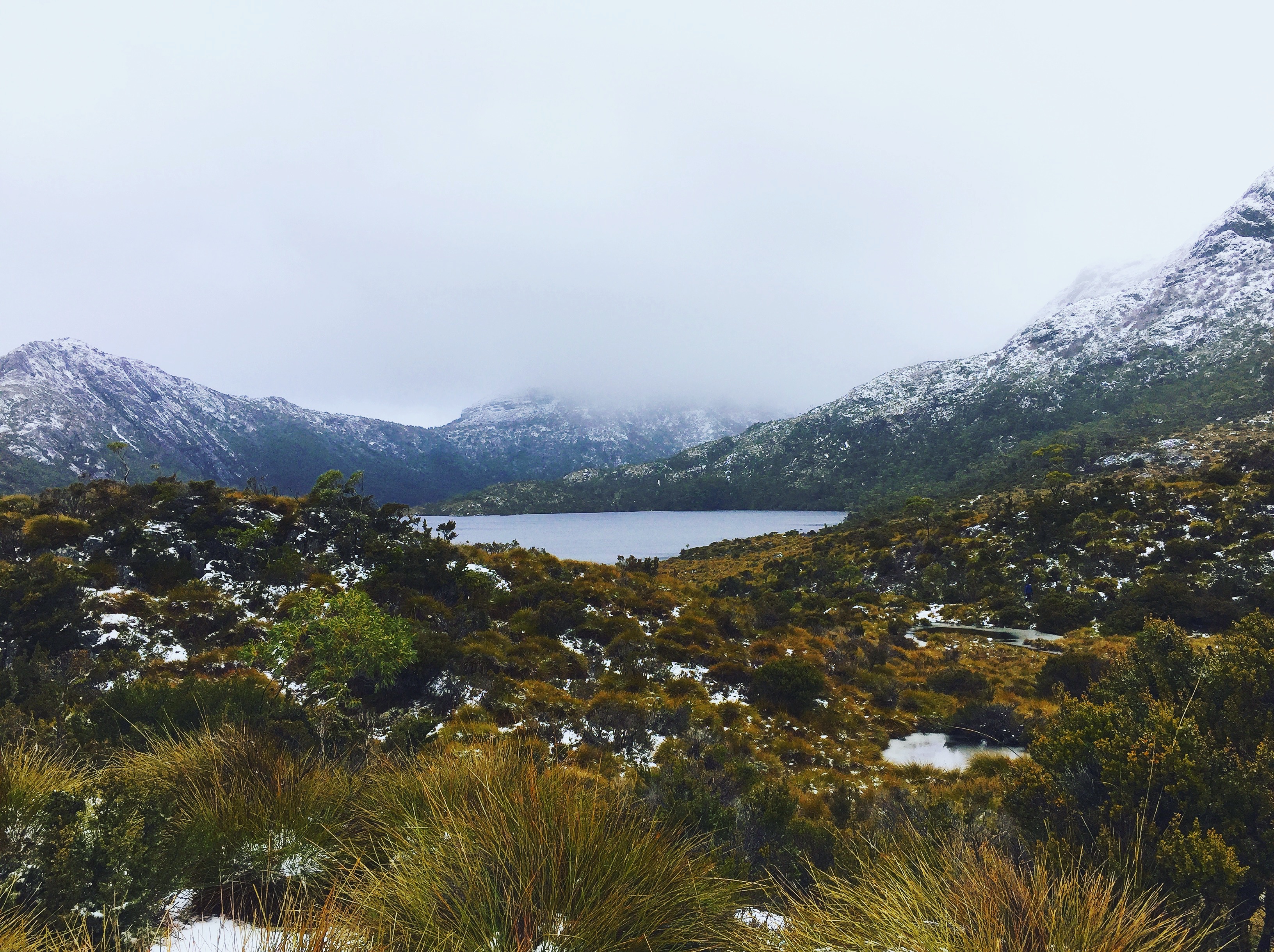