Over the Easter Long weekend every year we send 1000 Venturers into a Forest and tell them to navigate, complete activities, cook for themselves and camp – and the love it!  This was easily my favourite camp as a Venturer and now continues to be as a Rover.

VOC 3 (Venturer Overnight Campsite) is our pride and joy, its run by 150 Rovers providing activity bases, first aid, catering, site services and night entertainment.  We transform a blank fire break to a self sufficient city.  It comes alive!

While we had a great time, it was very evident that just one person was missing, our dear friend Matt who we lost to suicide only the month before.  We acknowledged him with a memorial that brought tears to even the toughest blokes eyes, and laid a wreath which remained during the event.  Since our VOC was themed Blue we contacted Beyond Blue who provided over 1000 wrist bands for Venturers and Rovers, and pamphlets on Depression and Anxiety to have on display for everyone.  These things are certainly easier to deal with when your not beating around the bush.

The contribution from Roves for an event like this is huge.  A small team of up to 10 spend the week setting up the basics such as shelter, plumbing and electricity, then everyone else arrives, also work their butts off and then help pack down…and its all done on a volunteer basis.  The Rover motto “Service” really shines through.

I’ve been lucky enough to be chosen as next years VOC Commander for 2017.  It’s something I’ve been working towards for a few years, and am absolutely thrilled that its finally happened.  My crew has approved this as my Service Project for my BP as its a very executive role that requires alot of time and work, on top of being a leader and experience from other events I’ve previously run.  Emails, fundraising and after party organisation has already started, and its only gonna get bigger from here! 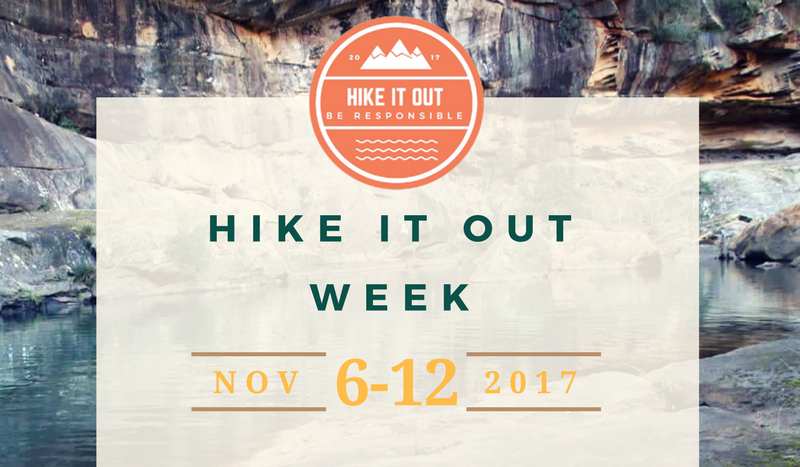