“Motivation is what gets you started, habit is what keeps you going” – Jim Rohn

Our team has changed again now with Andrew out due to an ankle injury.  Rose has been keeping the spot warm until her uni timetable is announced, and Evan (GeoQuest Support) from Narwee Rover Crew  is on stand by, ready to step up if needed.

In preparation of sleep deprivation and night hiking we had our first 12hr training session this weekend. At midnight we all met at Audley,  and by 1am Andrew dropped us off at Otford to begin our 28km hike of the Coastal Track…in the rain.  Moral was high and excitement was even higher.  With Andrew as support bikes were transported to Bundeena to be met at the Transition Area (TA) for a ride.

Being a hike we know we got a tad complacent, and found more than once we’d wandered off the track deep in conversation.  Dark really does throw you off.  Along with wind, and rain and mud and ankle deep puddles.  But its all part of the adventure!

From about the 12km mark my right knee was a serious problem.  Anything downhill became extreamly painful, and had me seriously considering exiting from the half way point at Wottamolla. I pursued getting slight relief from massaging it, and later huge relief from taking Voltaren.  This unfortunately slowed the group down significantly, finishing the 28km walk in 8hrs arriving in Bundeena at 9am.  Andrew warmly greeted us with porridge tempting us to stay far longer than planned for almost an hour.

Nervous about riding on my knee I was delighted to find no pain at all. We road 35km from Bundeena down Sir Bertram Stevens Road (covering 1km elevation) to Lady Carrington Drive ending at our cars in Audley.  Being well and truly warmed up, and pumped from what we’d just done this was one of my best rides.  I didn’t struggle to keep up with the boys, and enjoyed myself doing it.

Equipment: I finally see the value in spending money on your gear. A new day pack and rain jacket are both on my list to be upgraded. While both current serving pieces do the job my pack is just uncomfortable for long periods leaving marks on my lower back, and my rain jacket is bulky and too warm to wear while active. I’ve got my eye on a new marmot breathable jacket, and an osprey 34L pack (designed for women)…watch out big spender!

Fuel: I decided to give the Gu’s another go, along with energy chews. I’m now all for them! I figured out to avoid the stickiness, and when to take them. Trying it on a longer trip with sleep deprivation in the mix and they are a lifesaver. Muesli bars still remain the most convenient thing to have. We also had sandwiches, I had peanut butter and the others had chicken. I was pretty envious. But they are nice and easy to eat on the go so would do again. Porridge was nice but took a while to cook, we’ve decided not to go with hot meals on GeoQuest just as a time thing. Won’t say no to a thermos of hot water to mix a soup on cold mornings though…

Recovery: Crashing after an all nighter is inevitable, but the physical exhaustion added is a whole other thing. We buzzed the whole way home and got snack boxes, but then struggled to keep our eyes open. My knees were incredibly sore the next day, but I only really experienced joint pain and no real muscle soreness. The following two days my left knee got worse after compensating for so long on the hike. Continuous ice, rest and Physio visits will hopefully fix it all soon. Apart from this though I’m been really pleased with how well I bounced back.

As a result of the session we made the big decision not to run through GeoQuest due to my knee.  Since its been ongoing for so long we’ve accepted it won’t be any better in 7 weeks time for the race, and don’t want to push ourselves to the point where we are doing more damage.  Because of this I’m going to focus on making riding my strength to hopefully make up for some of the time we loose walking.

Appart from this training session we’ve also been doing night rides, beach runs, playing Oz Tag and navigation exercises.  We have another short 6hr Race coming in May, along with another team training session focusing on transitions.

2 weeks ago was a Kayak competency weekend down at Kyle Bay Scout hall, with Lani from support and Myall our mentor watching us capsize and climb back on-board time and time again.  Our strokes were corrected in a paddle to Commo Bridge and plans were made for further training.  Its all shaping up nicely now! 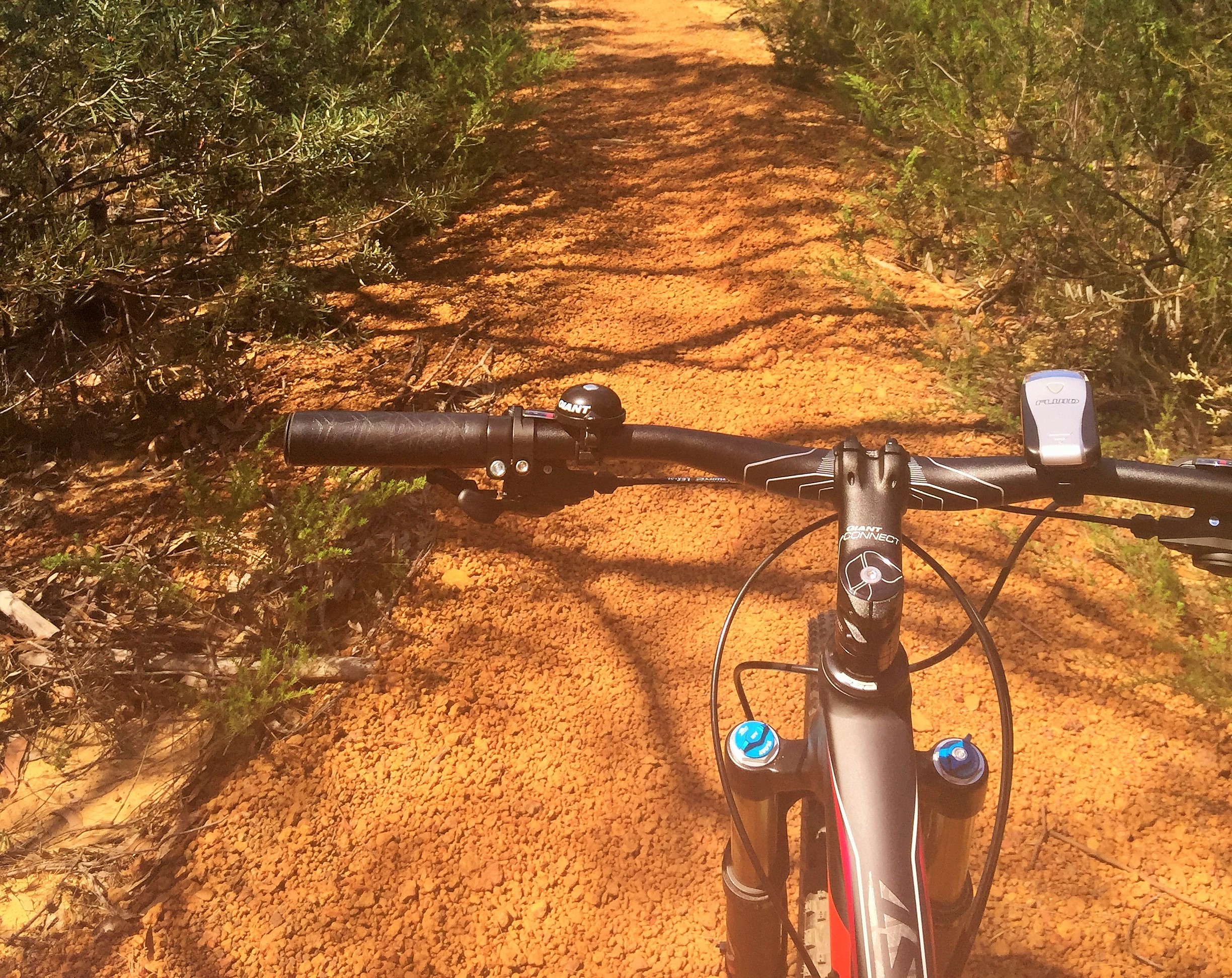 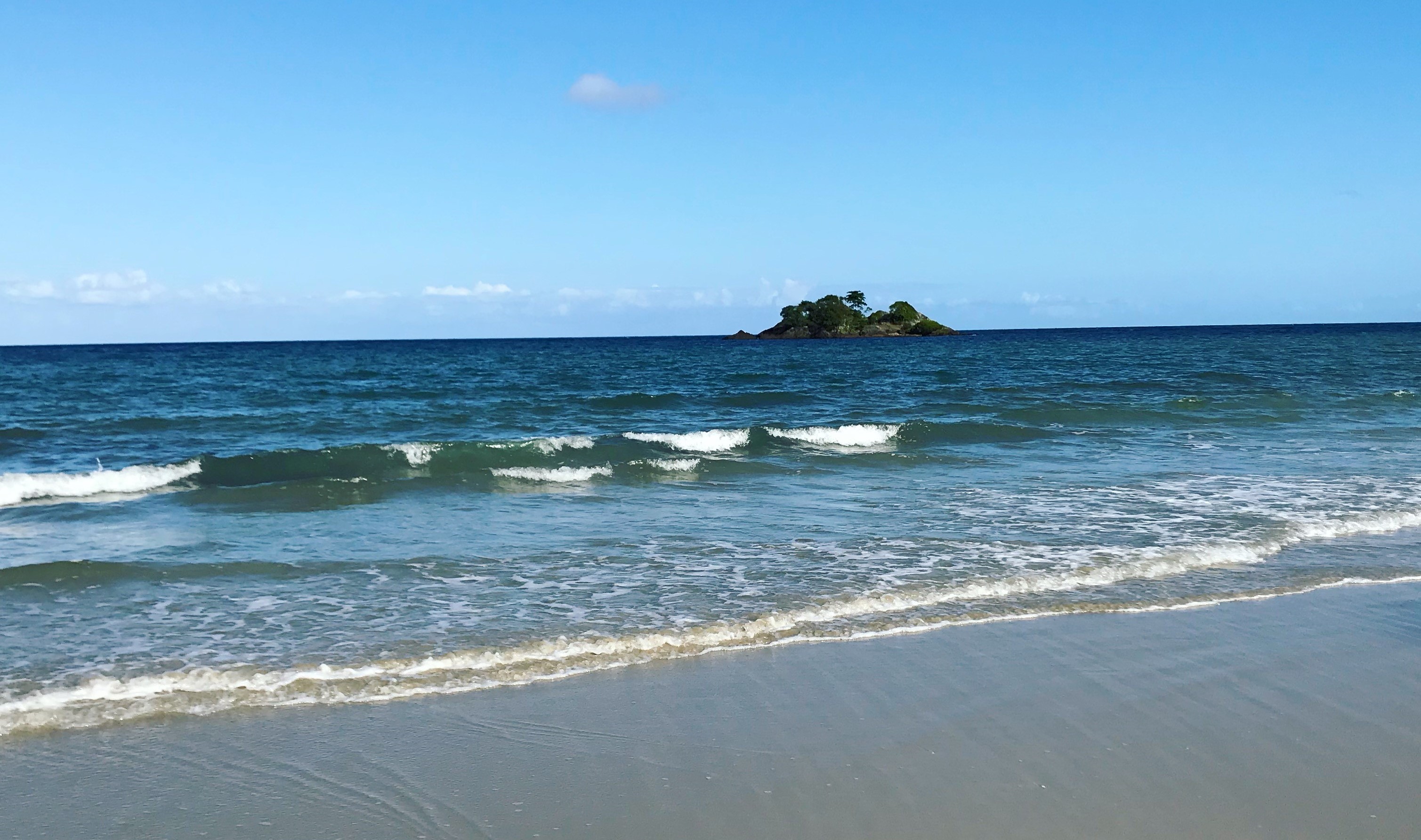