For a long time now I’ve been wanting to hike the Coastal Track in the Royal National Park, and last weekend I finally did.  Rose and I realised it would be a great training round for Geoquest being a 30km track so decided to do it in one day instead of the usual two.  As soon as we saw the forecast we uttered “challenge accepted” and prepared ourselves for temperatures of up to 36degrees.  Between us we drank 7.2L of water (still had 1L spare), and even frozen water bottles didn’t make it past midday.  Taking all of this into account we managed to complete the hike in just 10hrs!

We dropped Rose’s car off in Bundeena and then head down to Otford lookout to leave my car.  We departed at 7:30am, a little later than originally planned, but was still early enough to watch the sun rise on our drive in.

Come about 8:30am we came to a point where according to the map figure 8 pools were down on the shoreline.  The Women in the Wild group were due to be visiting this spot and while excited for our trip we were also disappointed to be missing out.  A short scramble down the cliffs (off the track) and we reached the pools, took a quick dip, looked out for the girls (with no luck) and then continued back on our way up the cliffs and on the track.

This is went we came across our first snake, black and speckled he was large and moving quickly alongside the path, no time for photos as we worked on moving along calmly to hopefully never see it again.

The track at the start was as warned very hilly. Crossing Gaire beach felt like a dessert crossing that went forever followed by an uphill climb that nightmares are made of. This was all made worthwhile by the whale we could see from our very high viewpoint.

By now it was midday and we had reached the peak temperatures of 36 degrees, sleeves were rolled down to protect from the sun and our fingers were so swollen we couldn’t close our fists. The 5km to Watamolla was our destination for lunch, but we only made it about 2km (just near Eagle Rock) by the time we found a waterfall so decided to take a swim and have lunch there instead.

It was from this point my right knee started hurting, and we were only half way. Stoping for food and cooling down was the best thing we could have done, the final 3km to watamolla was still very long and hard, earning Rose the right to jump off the cliffs and me chance to dangle my feet in the water.

After this the path flattened out, we continued skirting the cliff line and absorbing the now familiar but still stunning views, with a cool breeze now finally picked up.  Along with my right knee my left hip started hurting now as well, and we still had 10km to go. Quick stop for Hydralight and snacks and we continued. Just after Marley Beach we came across our second snake, while it was only a baby we still didn’t want to take any chances being so far from help so had to wait for it to move from the path.
**Update** Some friends have ID’d this to be a legless lizard…who even knew that was a thing?

From here the distance signage became very missleading saying Bundeena was only 5km away, to then increase to 8km away. Super disappointing with sore knees and hips. We carried on past Wedding Cake rock, shocked to still see people climbing and standing on it despite clear warnings of its instability.

By the time we got to Bundeena I was limping and it was right on 5:30pm when we got back to the car. Such a mix of exhasution and excitement during the drive back to Otford to pick up my car. It’s awesome getting to drive back 35mins over a distance you’ve just walked.

We seriously can’t wait till we next to do walk. Maybe not on such a hot day, but to shave hrs off our time would be great.

A visit with my physio found I have tight ITB’s (tendon that connects your hip to your knee) which is nothing a foam roller and preventative tapping can’t manage – phew! 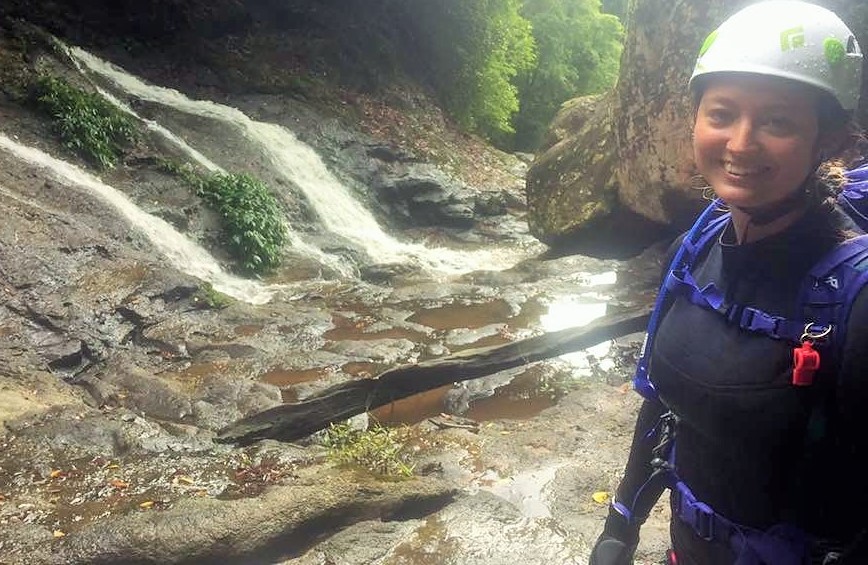 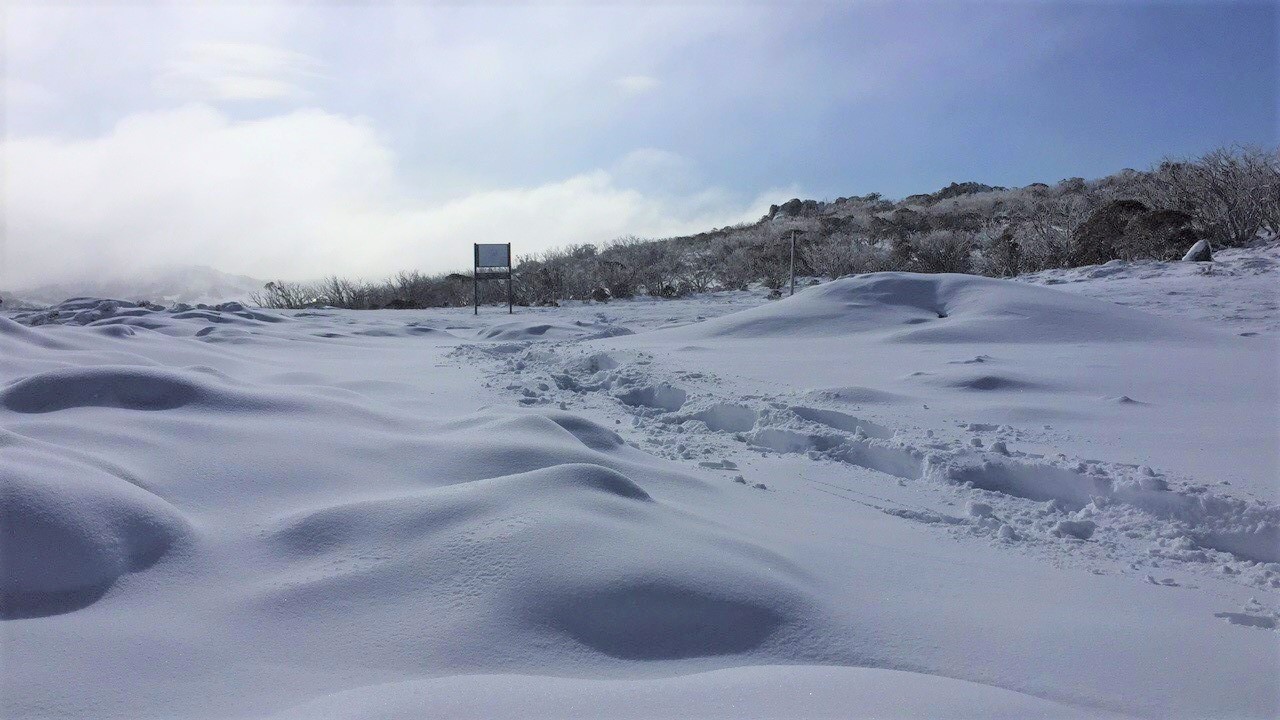 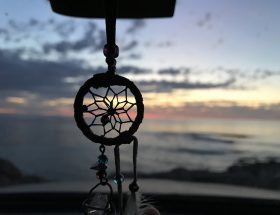