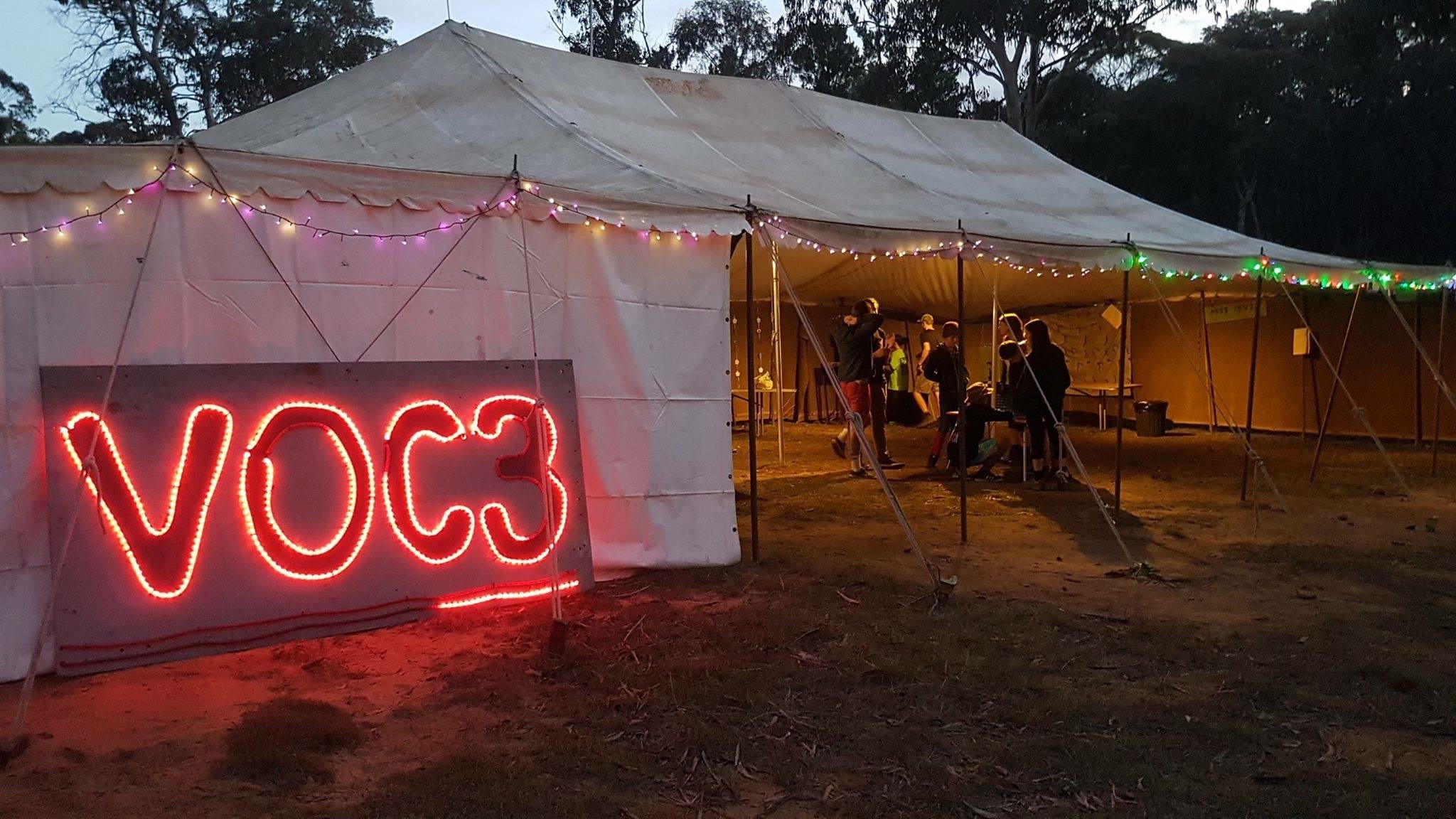 After being VOC Commander on VOC 3 for Dragon Skin, I was surprised that unlike my other badges, I didn’t get an overwhelming sense of personal achievement. I experienced pride in the VOC, gratitude for my team, and happiness that the Venturers enjoyed themselves, but really, the VOC’s success isn’t mine to personally feel the achievement of. It takes all 150 registered people to pull it together and make it all happen.

What I did get an overwhelming appreciation of was all the service previous VOC Commanders have put in, both recent, and while I was a Venturer. We often acknowledge that it’s a big role, but don’t usually put ourselves in their shoes, and experience first hand the levels of exhaustion and dedication they put into it. Please, take a moment to reflect on this.

From the front end Dragon Skin this year ran smoothly, with Venturer behaviour the best it’s ever been, and Rover participation flawless as usual. Behind the scenes was not so smooth, and at times left me feeling totally defeated with issues that were out of my control.

To start with the roads leading into our site had deteriorated significantly in recent rains leaving dangerous pot holes for kilometres  through the main road of the forest. The truck delivering our shipping container holding the contents of our VOC couldn’t access our site due to overgrown shrub and poor road conditions. We ended up unpacking the container by hand into trailers and ferrying it down to our site in many, many trailer loads. By the time we were setting up the site all materials were being handled for the third time, this put us a day behind before we’d even started. Once empty, the container was moved by a local company we sourced, after doing some road maintenance reducing dirt mounts for truck access; necessary work to also make sure portaloos, generators and other services/facilities (water and toilet pumps) could safely get to the site. A contingency VOC site was suggested, however with the marquees already set up, and with the level of site planning and maintenance that had been done, this didn’t seem like the best solution for us. 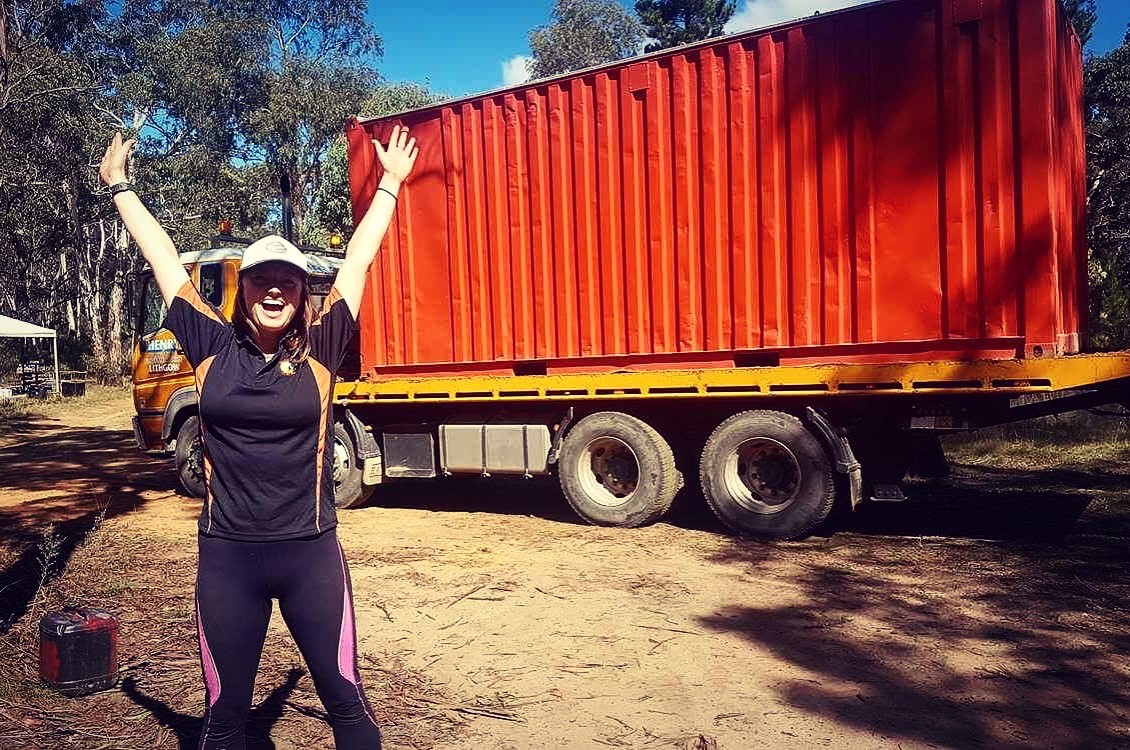 The roads continued to play havoc when the night activities trailer rolled as it was towed in. Thankfully there were no injuries or severe damage to its contents. This led to the decision to change the direction we were sending Rovers so they had safer, smoother back roads, especially for others towing trailers. The day everyone was due to arrive, the water truck got well and truly  bogged on this safer route. With no reception out there, in the dark, and being in the backroads of the forest, we decided to recall our last change and send everyone back along the potholed main road where they had a higher chance of being come across if they needed help. Driver warnings were sent regarding speed and preparing Rovers for the conditions into the VOC. We realise last minute changes are disruptive, and we try to avoid them, but ultimately, we make every decision with everyone’s safety foremost in mind. 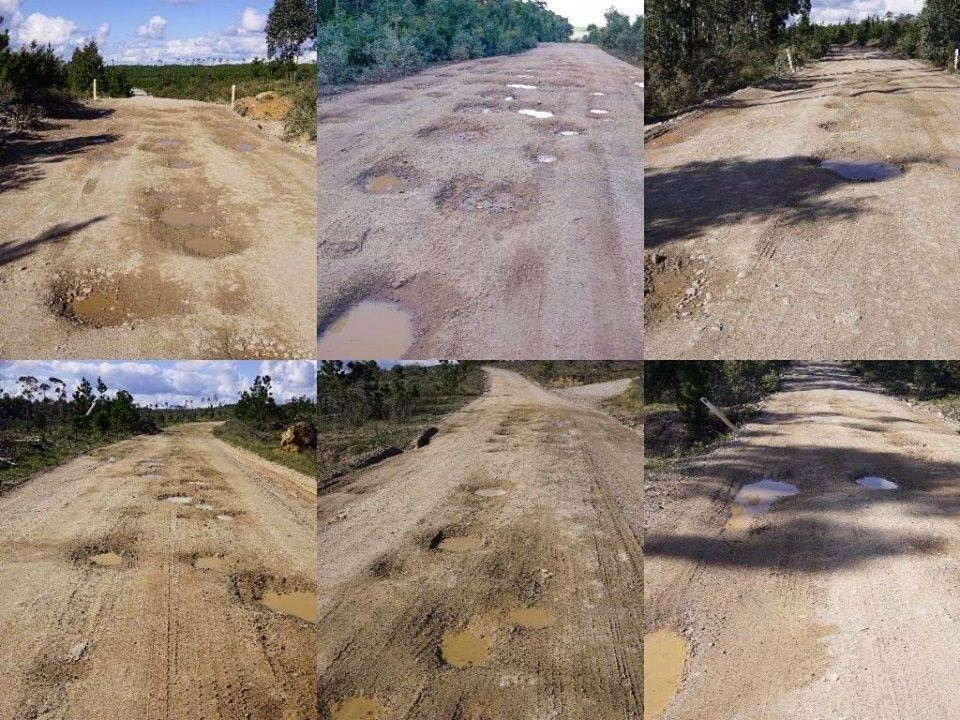 Once everyone was safely on site Dragon Skin officially began. Over the long weekend we had 134 teams (almost 700 kids) out of the 177 registered teams stay at VOC 3. We ran 14 activity bases in the forest, testing a variety of different skills such as first aid, navigation, cooking, obstacles, sensory deprivation and mental challenges, all requiring Venturers to use their team work, leadership and initiative.

Due to being located in a valley, surrounded by dense terrain, radio communication was very limited, despite providing a mast for our aerial. Contact with HQ was unreliable to non-existent, and we could only reach half our bases. This posed a big safety risk if something were to go wrong. With HQ’s support Motorolla came back out with additional gear to improve our communication, putting us back in contact with HQ Comms and all but four of our bases. Activity bases worked incredibly well together to keep any uncontactable neighboring bases informed through the use of message relays. This made communication far less stressful, and the event safer.

Unfortunately this year we had unpleasant company to share the forest with. Unregistered dirt and quad bike riders favor Newns for its trails, and a handful of them didn’t like sharing it. The family who were camped close to us were friendly, but the group further down the road were not. They cut down trees to block roads and caused damage to activity bases overnight. While damages are covered, it’s extremely disappointing to know there are people in the general public who go out of their way to be so destructive.

There still remains aspects of the VOC where improvements can be made, but every team and every person worked as hard as they could to do the best in their role. This year we’ve focused on collecting as much feedback as we can from everyone so we can make changes and build a VOC that reflects everyone’s improvements for next year.

Through this project I’ve realised the importance of recognising everyone’s contribution to scouting, and to value it for the personal effort it would have required. Any service project really is a selfless act, but believe me, is so so rewarding. 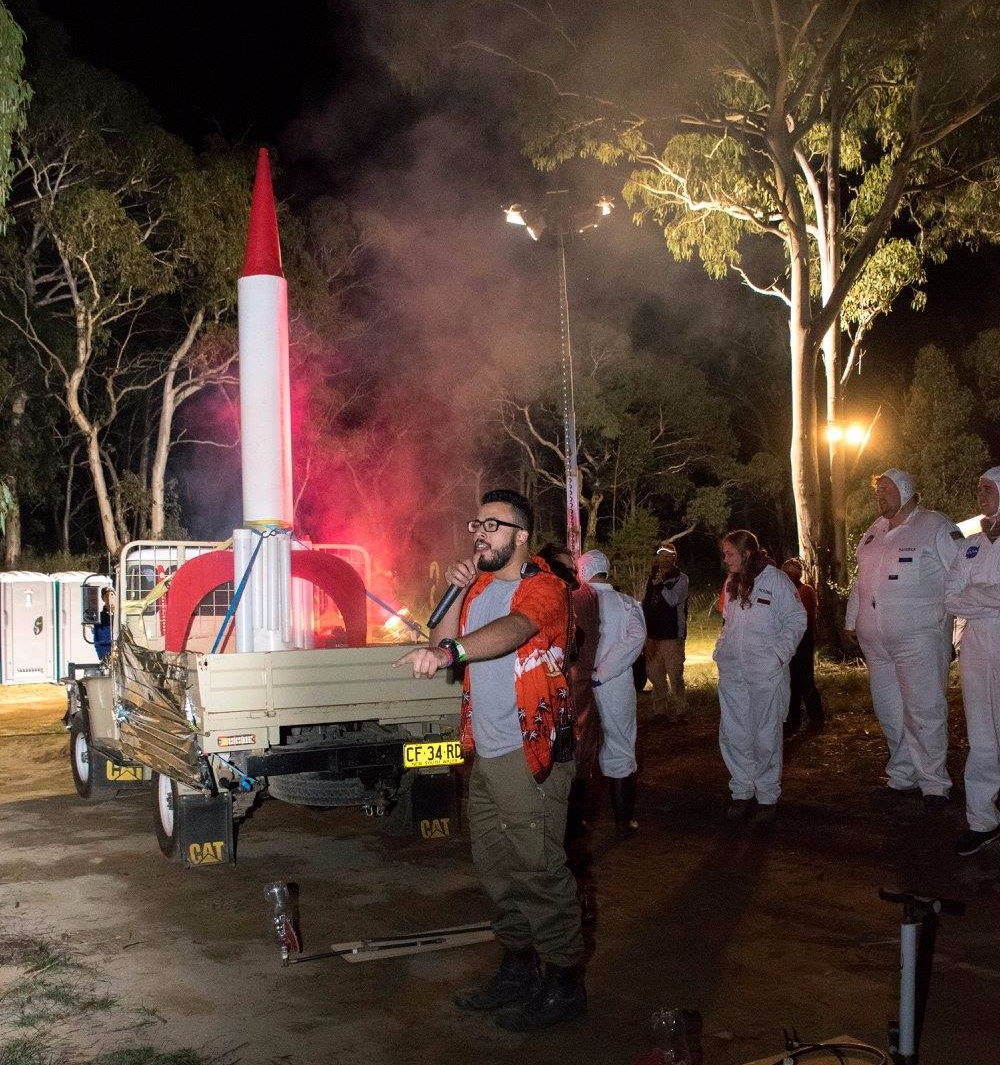 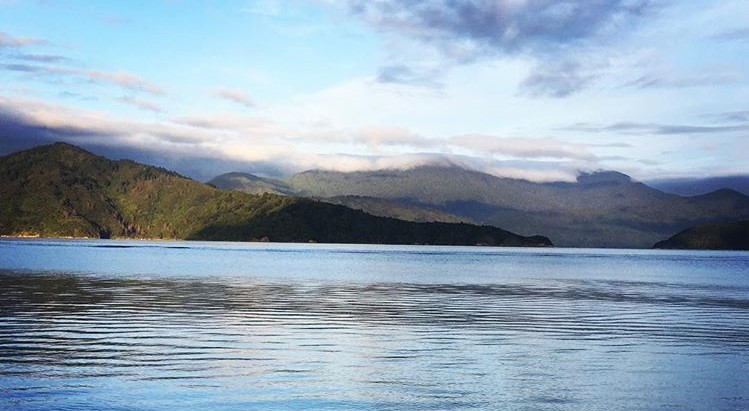